She waited for him near the flower bed,
Her heart beat fast as she heard him tread
Towards her,slowly and softly,
She stood all drenched in sweat,calmly,
He came near her and looked in her eyes,
Her drooping eyelids,her feminism did emphasize,
She twisted and turned the corner of her shirt,
As his eyes with her did flirt,
In a lovely, romantic,teasing way,
Her eyes responding in abandon gay.

The colourful butterflies near them flew,
The small distance closing in ,as closer they drew,
The birds chirping away that midday,
Casting an addictive spell like the beaujolais,
The summer fragrances enveloping them in a cover,
Love was taking them completely in it’s power,
Her cheeks turned a rosy pink,
When his smiling eyes broke into a wink,
She shrunk in within herself,
While love wanted to instil itself.

He came nearer,more nearer to her,
His wide chest almost touching the bosom of hers,
Her steps, a bit retreaded,
The fragrance of her body,he inhaled,sweet and scented,
His muscles twitched and ached ,
To take her in an embrace,as love budded,
He took her hands in his hands,
Her eyes lowered,her toes dug the sand,
Her heart fluttered and sang,
Love’s tune, in their lives, jointly rang.

Choked with emotions,upto him she snuggled,
His long ,strong arms,around her engulfed,
She rested her head against his broad chest,
Their hearts to each other they bequest,
Slowly his mouth found her mouth,
All in pure love,not at all uncouth,
Their lips locked with each other,
Molecules of love,mingling into each other,
Their gaze too locked in each other’s
As the sun threw over them a golden cover.

When satiated, their lips drew apart,
He wanted to hold his sweetheart
And kiss her all over again ,
With her hands,she stopped the young swain,
The rush of her blood,a crimson red,
In the far off sky reflected ,
She panted for breath,
She trembled and sat on the heath,
His masculine arms prevented her from falling,
Their love in full bloom was fast evolving.

He caressed and tucked her under his arms,
She was completely taken in by his charms,
He was bowled over by her simplicity,
Her innocence, naivety and fresh beauty,
For sometime in the grass they lolled,
Cupping her face, his looks he stalled,
The flowers,the birds all made merry,
As the lovers celebrated in a flurry,
In each other they were lost,
While the day came to an end almost.

They gather themselves and get up,
Their hands against each other rub,
Her face flushes and she blushes,
Remembering his close breath,his lip’s touches,
His warm and masculine embrace,
She steals a glance to see his chiselled face,
Both hug again,a little tighter,
Talk the heart to the heart,both aflutter,
Holding hands they set to depart,
To come together again, not to part.

The two young youthful souls,
With promises to meet their heart’s goals,
Stroll on the path that lay ahead,
With dreams in front of them spread,
They want to colour their canvas of love,
Like two young doves,in truelove,
To come together again,they disperse,
On different paths,directions diverse,
To chart out a new,fresh,fragrant love story,
And create a beautiful end,colourful and in all glory. 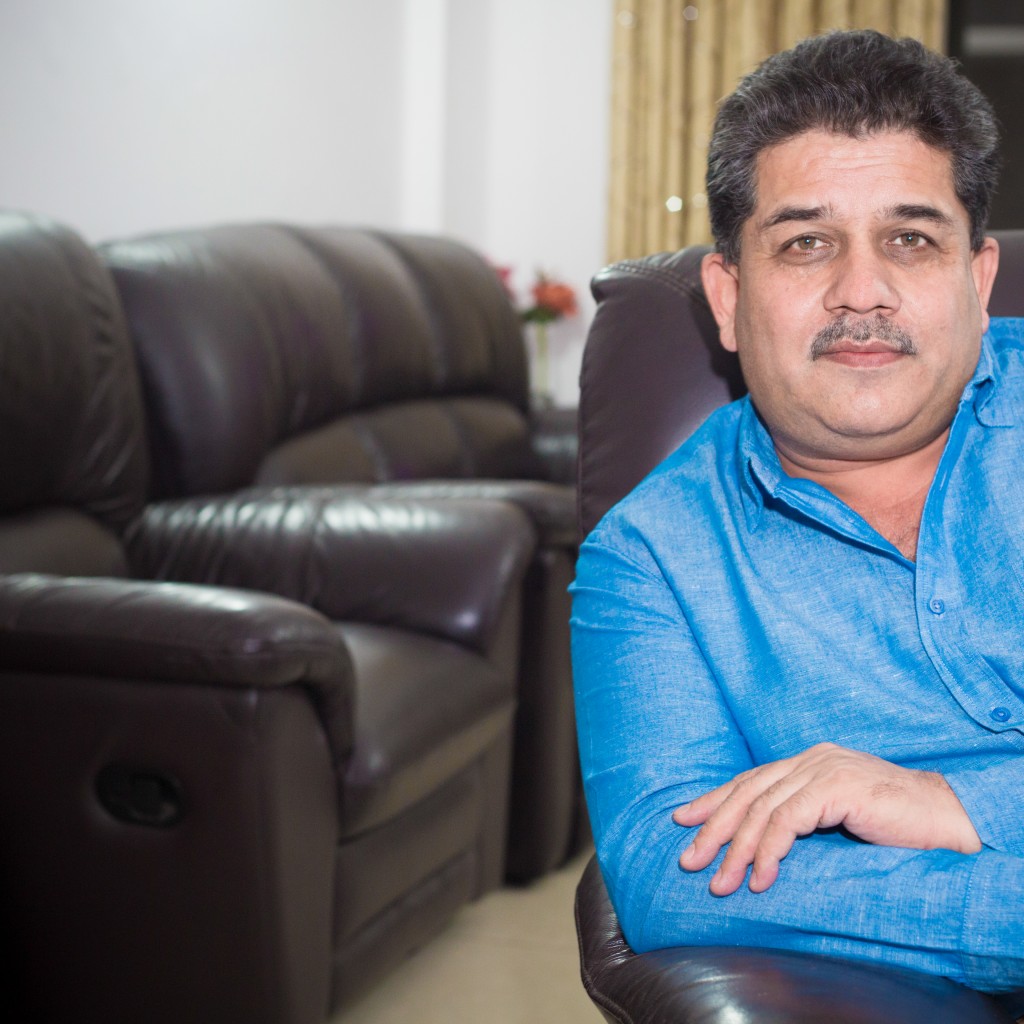 The Night Jasmine and him, Oh! Was not it just a whim Of hers! She felt him around, She heard her heart pound, Wanting to…

Ahh!! Those ole rainy days, Incessant water pouring through the whole day, You and me walking hand in hand, Towards distant dreamlands, Through the drizzle…

The night is burning away, Everywhere the flames sway, In a naked dance of brutality, The man made signs of fatality, Stare at me in…

Surrounded by his strong slender fingers, She felt secure,as they stood near the springer, His masculine,strong fragrance lingered, Making her fall under his spell,in that…

Narjeet posted an update 1 month ago