This Poem is based on the sketch uploaded along with it.. Couldn’t think of any other title than this one truly depicting the origin of poem and also the loneliness of lad gazing down.., thus depicting the sketch also..: 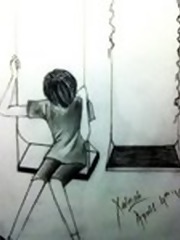 Squaring its eyes now
Adamant to move as in the same phase of dreaming
Happiness did find itself missing..
The past elements of human whispering

With the left swing down in open
And the creeper holding the ropes which were broken
Happiness sighed the back of the lad and smiled..
Hanging his head down he seemed fragile

Smile?? Coz the sketch missed its element for a while?
Or coz the sketch didn’t put the spectrum in style?
Although the sketch was still monotonous in black and white..
Even then why the happiness smiled on a fragile?

It was a virtual sketch and virtual eye..
The happiness was virtual and so was the smile..
But the creators were nothing but real you and I
So the real happiness did smile..
On nothing but the another piece of a pile.. 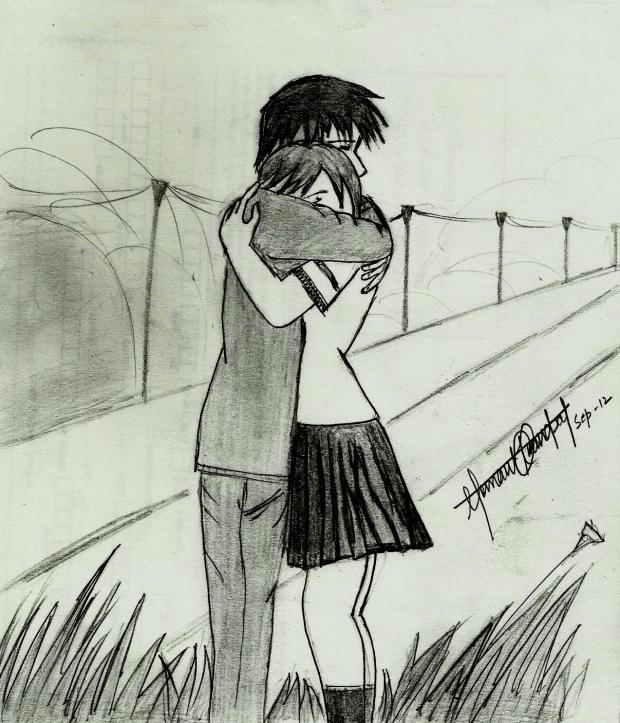 Narjeet posted an update 1 month ago

pravin posted an update 2 months ago